According to a scientific study carried out  in the 90s,  Javea was considered   the best microclimate in the world, followed  by Rio de Janeiro, and the truth is that  you can enjoy an average  temperature of  20  degrees all year round.. The proof of it is that it  a destination chosen  by tourists to have their second residence and  spend the rest of their lives.

The green  is the main color of the landscape alow the mediterranean.

Currently , the tourism is the main engine source of the local economy.Javea´s population is growing at an impresive rate, mainly from  Northen  Europe. The poblation can reach 150 000 inhabitants in summer.

The tourism began in the mid-1960s  due to the creation of the Parador del Turismo.

There is a great variety of beaches formed with different materials: gravel, rock, Stone, sand,…. This variety allows the tourist to enjoy  differents options to go to the beach, from  resting on the sand to the diving and scubba diving offered by the rocky beaches and coves, where you can enjoy to the seascape.

The most significante monument is the church of San Bartolomé in the city center.

From the North to south of the coast we can find the following beaches:

★ The cove of love

★The Gravel, an extensión of a medium Stone beach that is located to the right if the port. There are a lot of bars located along the promenade.

★The Benisero, a stretch of beach formed by médium-siza rock, which has a delimited área for windsuring, apart from the occasional beach bar. You can also rent jet skins

★ The Primer Montañar is an ideal beach for diving.

★ El Arenal is the only Sandy beach and therefore the most famous and visited by tourism. It is an extensión of sand that does not reach 1 lm of fine, clean and well-kept sand. 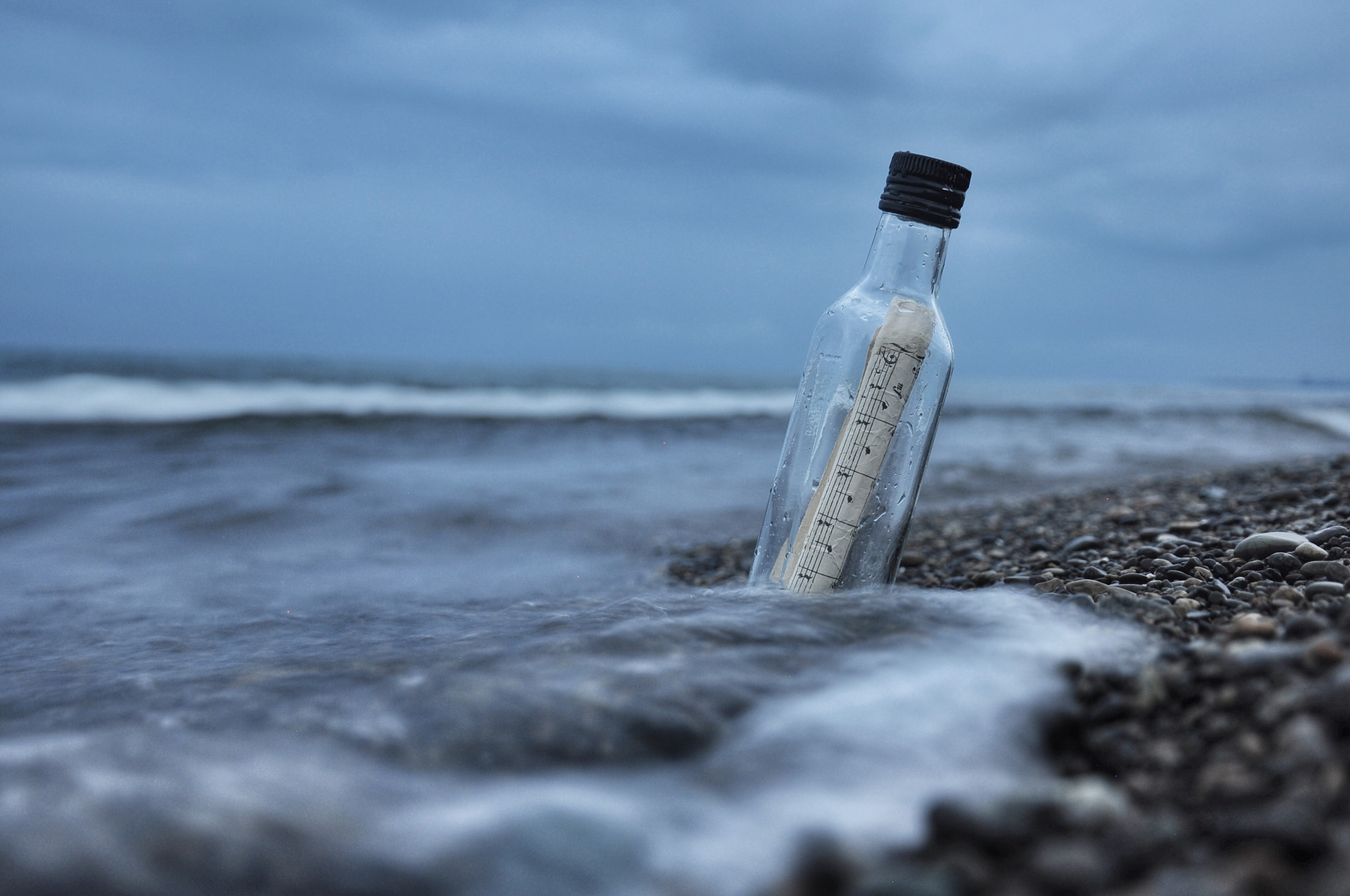 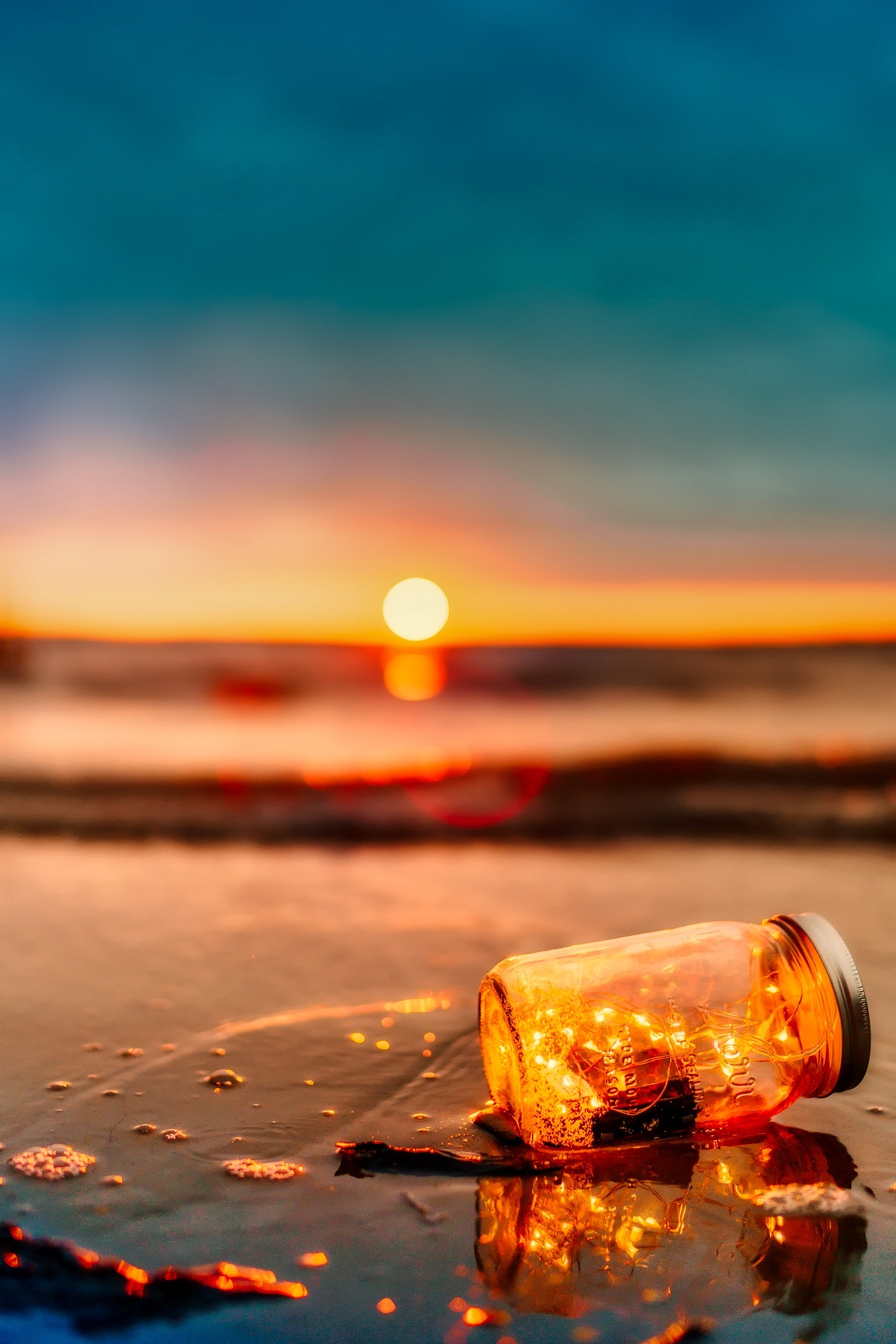 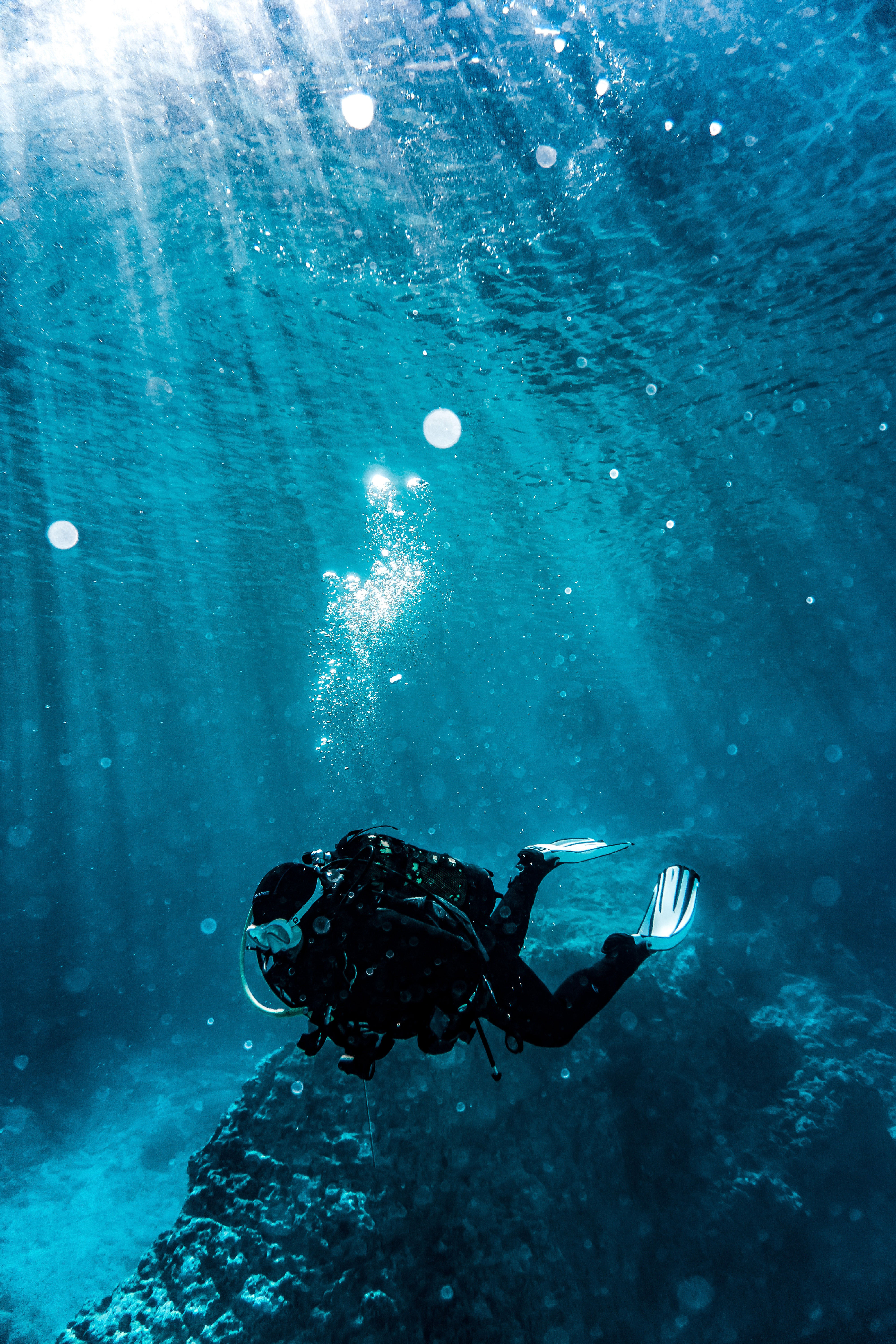 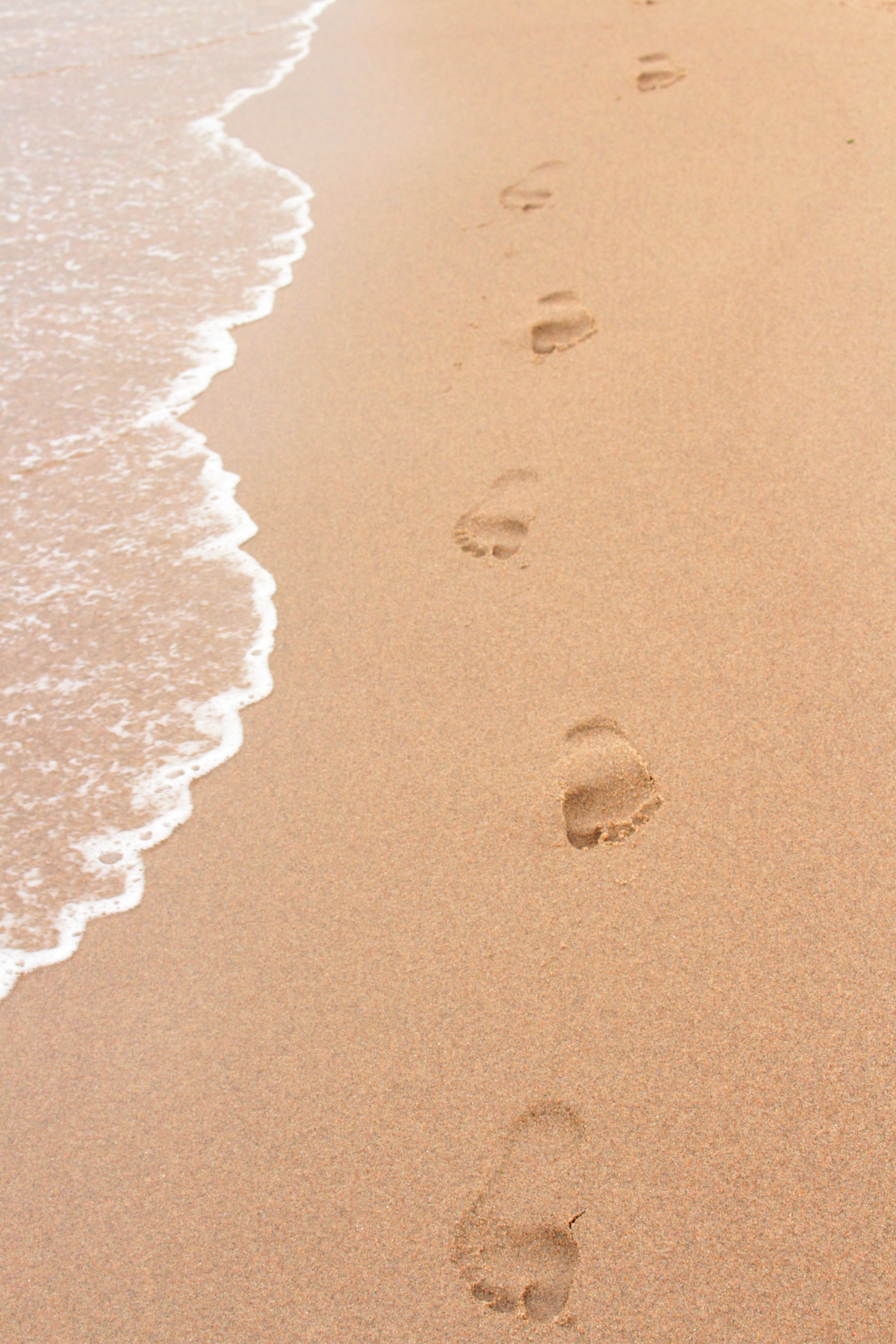 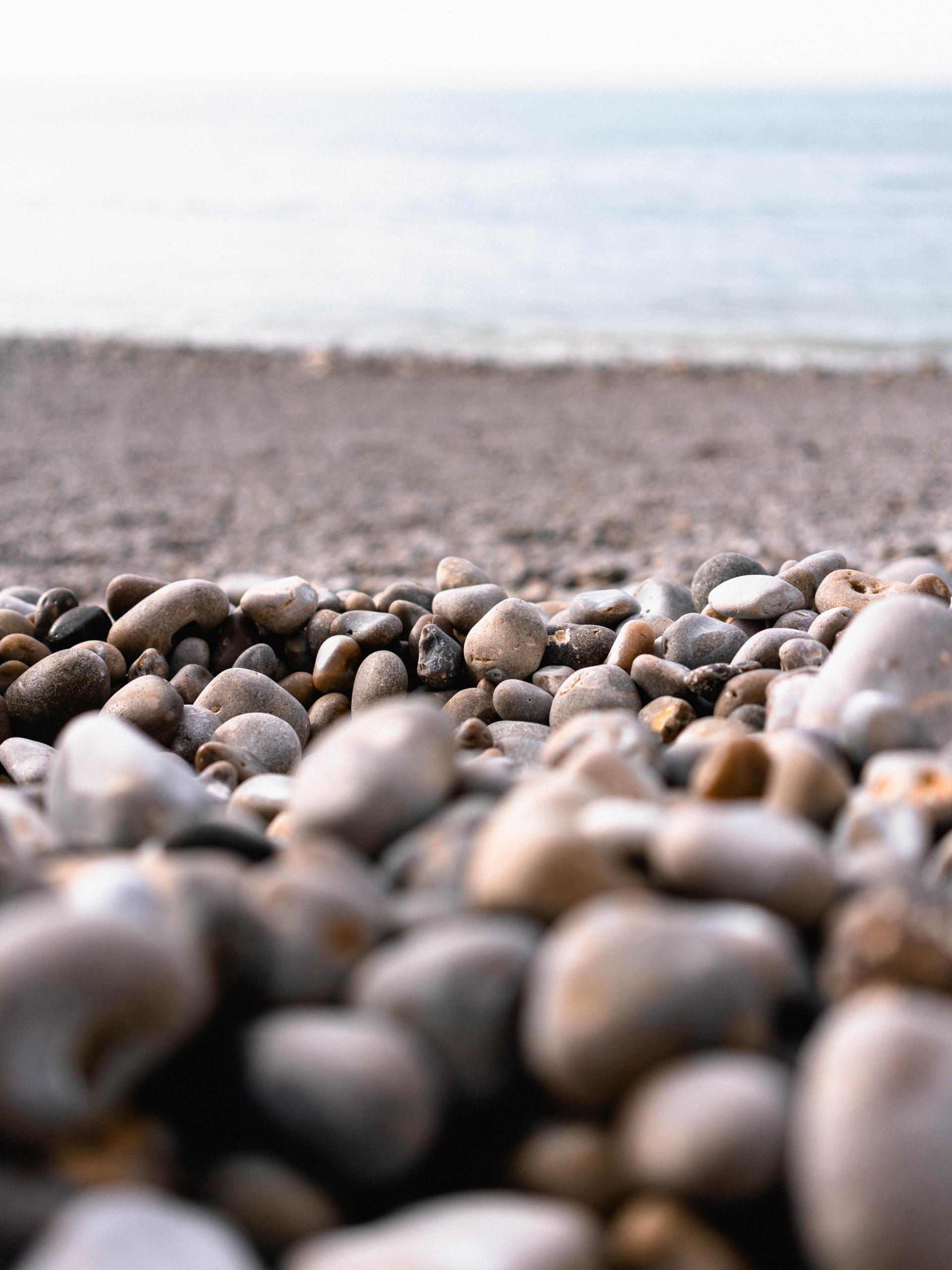 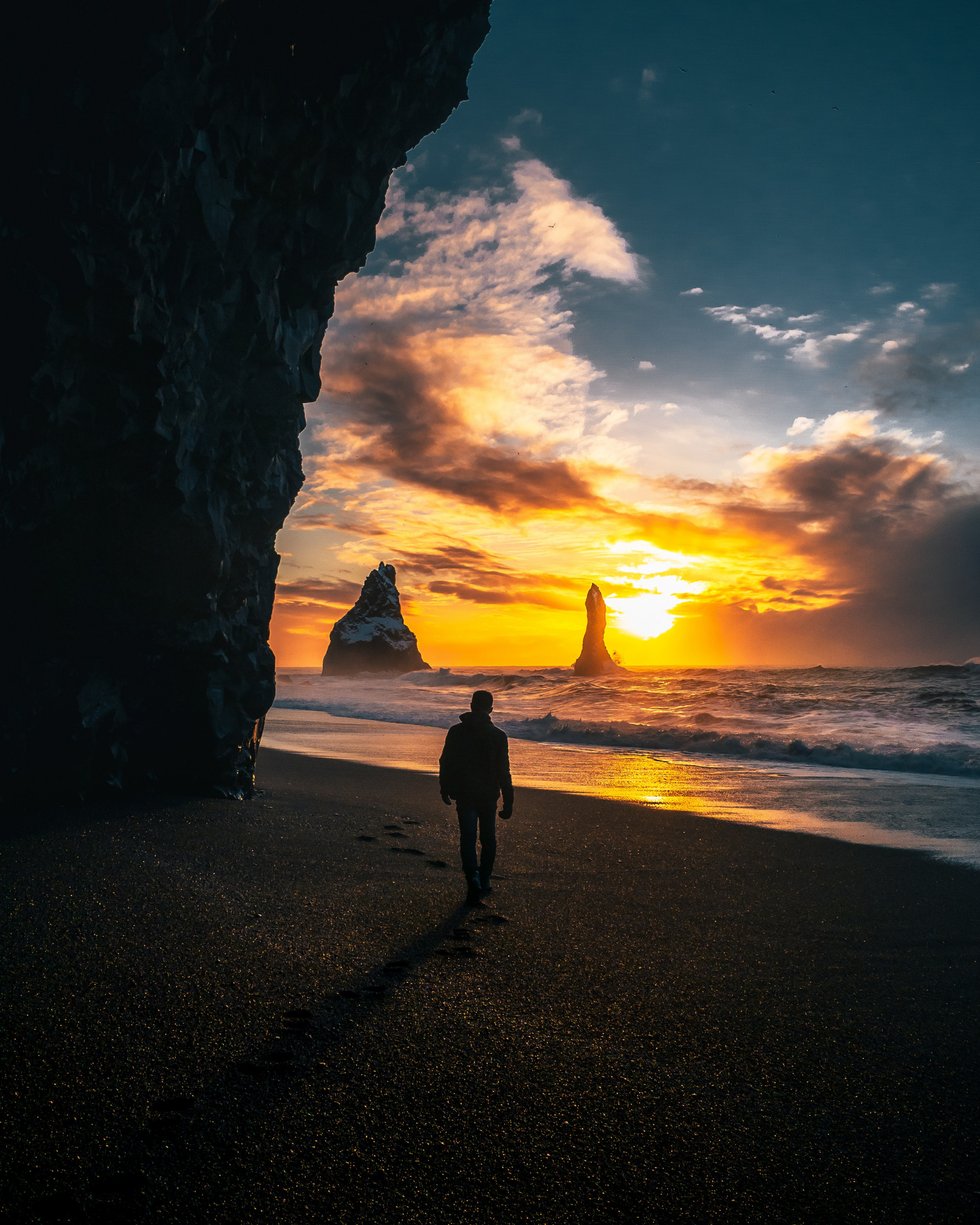 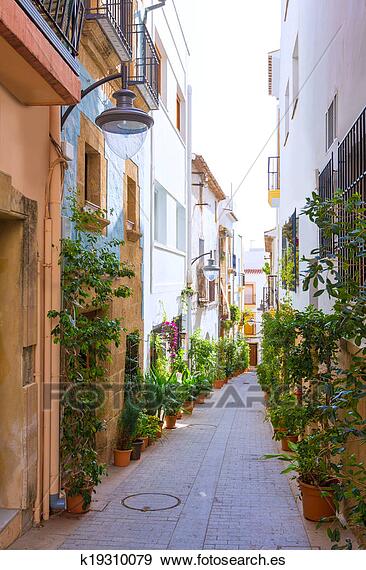 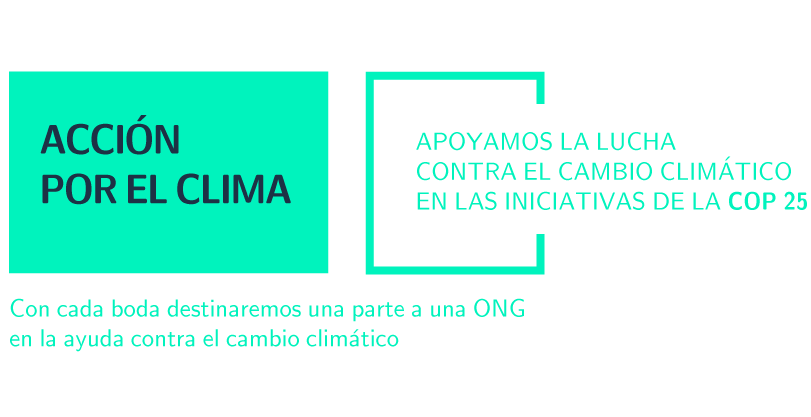 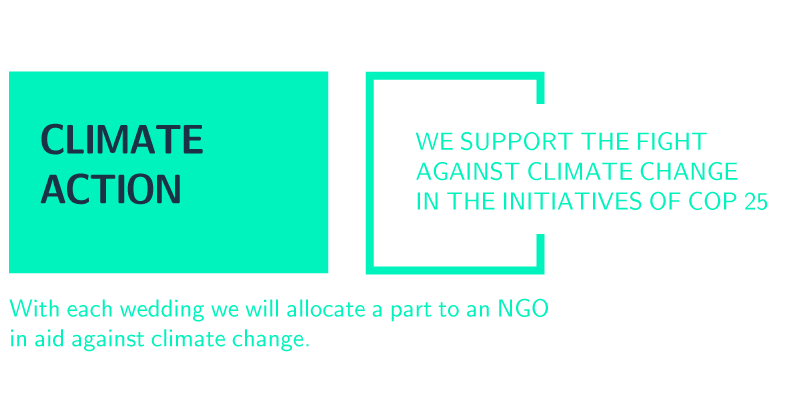 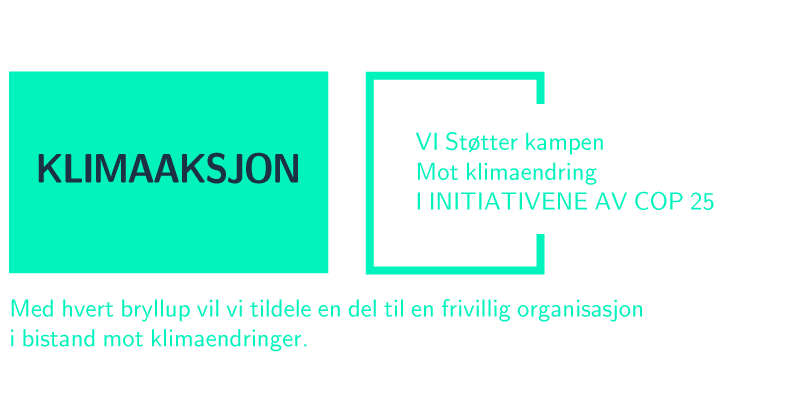 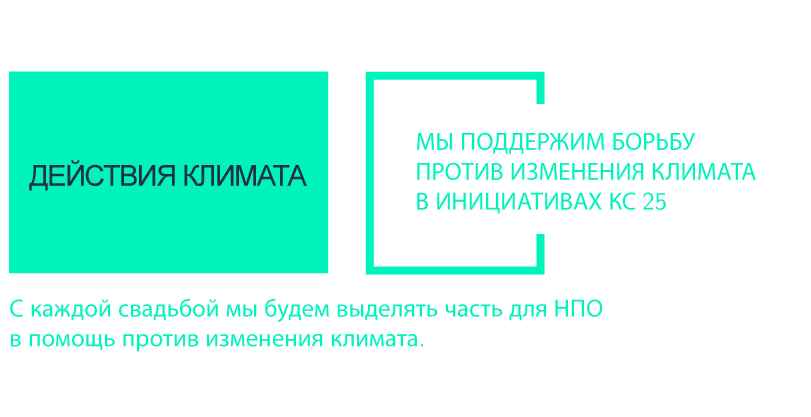 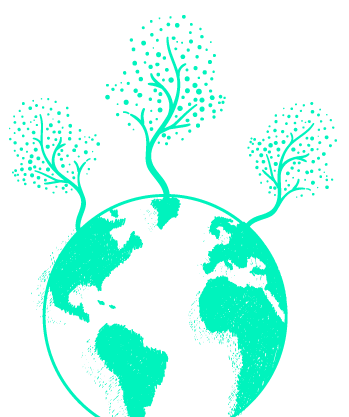